Difference between revisions of "Michael Taylor" 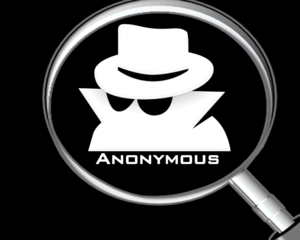 Michael Taylor is a TV writer best known for his work on two series in the Star Trek franchise, Deep Space Nine and Voyager. His DS9 credits include acclaimed episode "The Visitor", as well as "In the Pale Moonlight", which was controversial for challenging some of Star Trek's utopian ideas.

Taylor also worked as a producer and writer on the USA Channel series The Dead Zone. In 2002, Michael Taylor was nominated for a Nebula Award, which is given by the Science Fiction and Fantasy Writers of America, for writing a Dead Zone episode entitled "Unreasonable Doubt." [1]

He joined the writing staff of BSG to work on Season 3 [2] but none of the episodes he has contributed have yet aired.